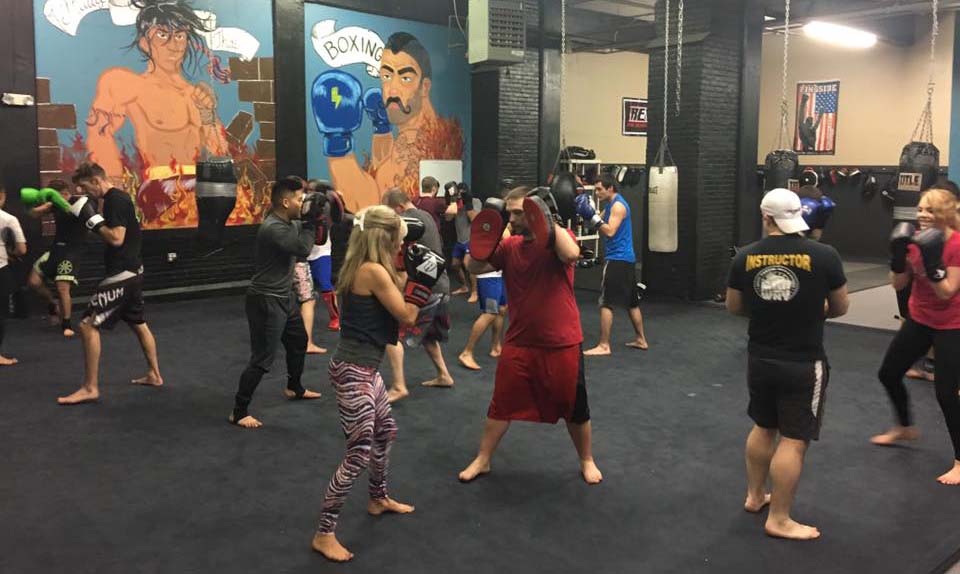 In martial arts and combat sports, striking refers to hand-to-hand combat between opponents in a standing position. In contrast, you have grappling arts that largely dictate ground fighting, though in MMA striking can be part of a fighter’s ground game.

Strikes can come from fists, knees, elbows, and kicks in order to hurt your opponent or set up the opportunity to enter into grappling. Different striking arts utilize these weapons in different ways. At WNY Mixed Martial Arts & Fitness, our coaches come from a variety of backgrounds so that we can bring you the most useful and the most fun techniques to learn. 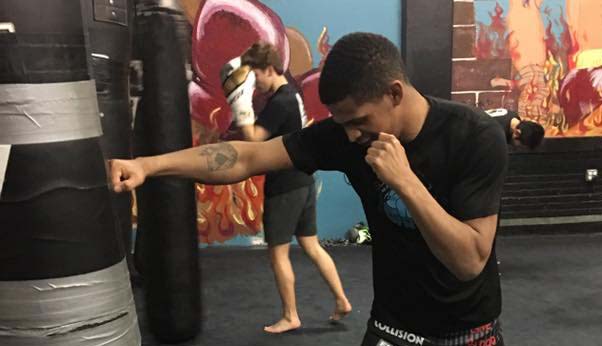 As a member of WNY MMA & Fitness, not only will you learn the offensive attacks of the striking arts, but you’ll also be able to defend yourself from someone trying to attack you. Understanding strikes in the context of both offense and defense is fundamental to training in striking sports—including MMA—as well as self-defense.

Though there are many arts that utilize strikes as weapons, we have found the most useful to be: Boxing, Kickboxing, and Muay Thai Kickboxing. Being proficient in one or more of these disciplines allows you to be more than competent in a stand-up fight.

If you live in the Buffalo area and want to learn Boxing, Kickboxing, or Muay Thai—our small army of coaches will teach you the proper ways to generate power, timing, speed, & precision through technique. Punches, kicks, knees, elbows and foot sweeps are all included in our programs.

New? Learn to wrap your hands!