At one point, wrestling was synonymous with grappling. Now there are many other forms of grappling practiced, but wrestling is still fundamental to all of them. If you sign up for a free intro private lesson, we would love to show you some of what we’re talking about. 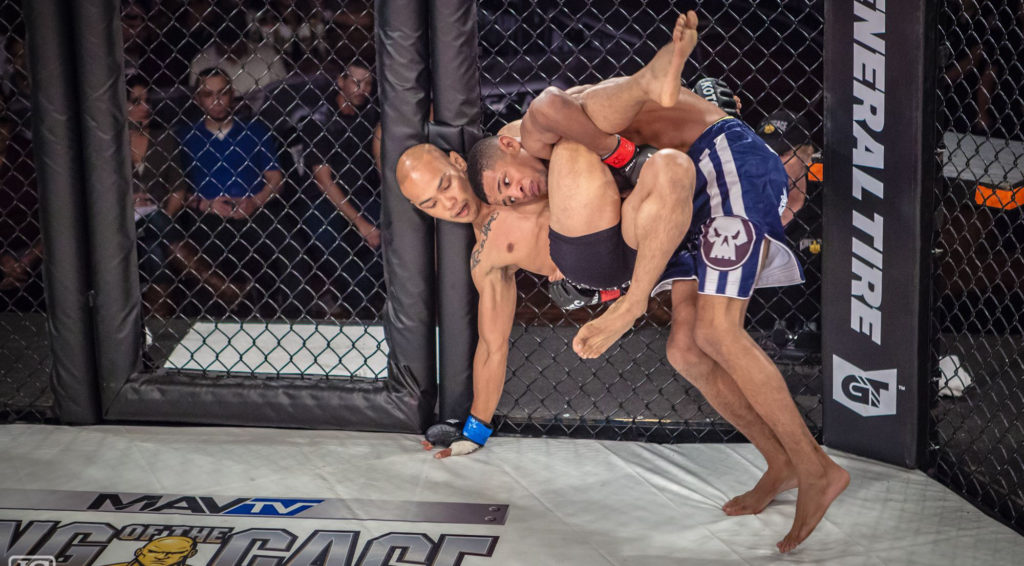 MMA also relies heavily on wrestling, since an MMA fighter with a strong wrestling background has a huge advantage over someone who has trained primarily in striking sports, like boxing or Muay Thai. Joe Rogan explained this in an interview, admitting, “I personally think that the very best skill for MMA is wrestling. I think that’s the number one base to come from because those guys just flat out dictate where the fight takes place.”

Whether you’re interested in wrestling, no-gi submission wrestling, or serious self-defense—you’ll benefit from Pat’s wrestling classes, so sign up for a free trial and get in on the action.