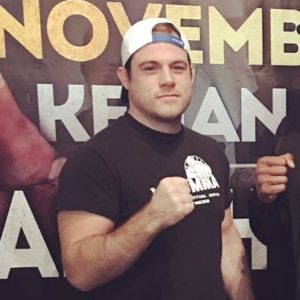 Coach Corey Webster started training at Abdallah’s KO Boxing and Kickboxing when we was 11 years old. He trained under the World Champion Kickboxer Amer Abdallah. Corey competed mostly as a boxer when he was young, winning NYS Golden Gloves and taking Silver in 2004 Ringside National Championship. Corey continued to train with Amer Abdallah, as well as Jerome Coffee and Juan De Leon. He was an undefeated Amateur MMA fighter (2-0) and undefeated professional kickboxer (2-0). Now, he has been coaching Amateur and Professional fighters for over 10 years. Corey’s style is a blend of American Kickboxing and Muay Thai. He focuses mainly on punching and kicking techniques, especially defense and counter striking. 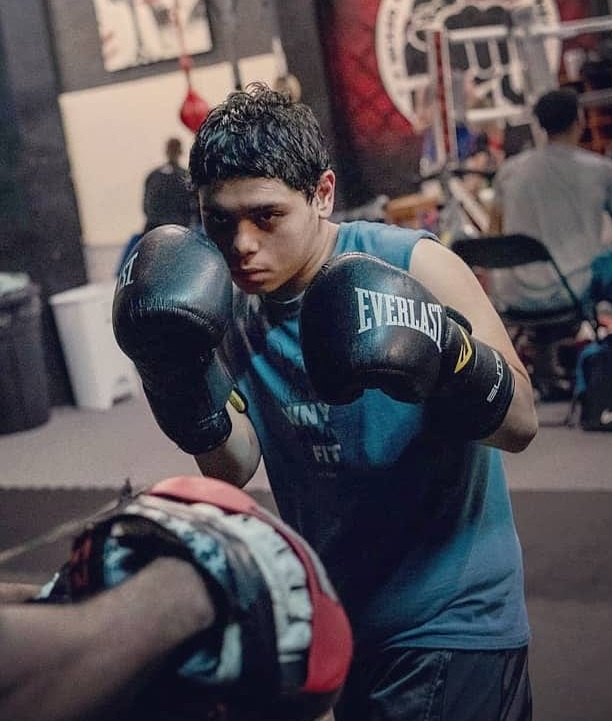 Profile: Nicholas started training Muay Thai in 2005 with Jeff DiAngelo after watching the MTV special True Life of a Muay Thai Fighter. Since then, he has fallen in love with the sport as well as the culture. In 2009, he started teaching Muay Thai to help spread his passion throughout Western New York. In 2011, Nicholas traveled to Thailand to train and learn more about Muay Thai. He is also currently a blue belt in BJJ, having started training BJJ when he was deployed to Iraq in 2008. 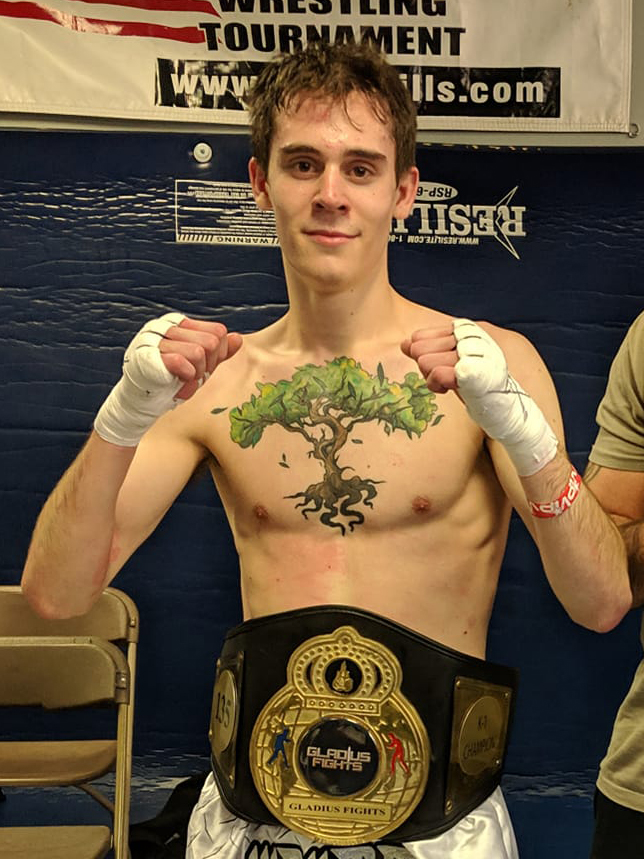 "Rhythm is everything in boxing. Every move you make starts with your heart, and that's in rhythm or you're in trouble."
-Sugar Ray Robinson 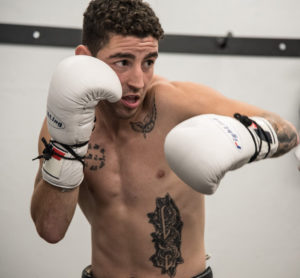 Alex Castellano is a professional boxer representing WNY MMA and Victory Boxing on an international stage. As an amateur fighter, Alex’s career includes 40 fights, competing at Golden Gloves Nationals, and being named Buffalo’s Amateur Boxer of the Year. As a coach, he brings a true love for the sport of Boxing. His classes are a place where people can connect and benefit from everything Boxing has to offer. He is passionate about the science behind Boxing, as well as how the sport can help improve people’s lives. 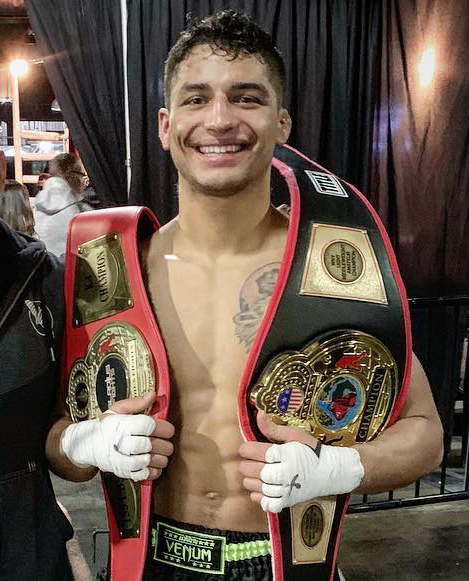 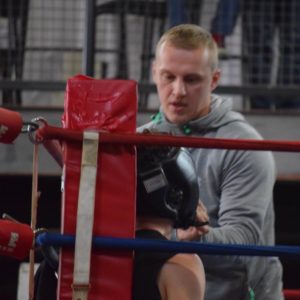 Tommy Neff began coaching in 2010 after competing in 12 amateur boxing fights. He was hired as a railroad conductor and found that he no longer had the time to train competitively anymore. While he was competing, Tommy trained at three different boxing gyms in the area. All three of his coaches have now been inducted into the Buffalo Boxing Hall of Fame. Tommy has coached and cornered amateur and professional boxing, kickboxing, Muay Thai, and MMA. His fighters have won more than ten NY Golden Glove Championships. WNY MMA & Fitness is proud to have Tommy sharing his knowledge and love of boxing with our members. 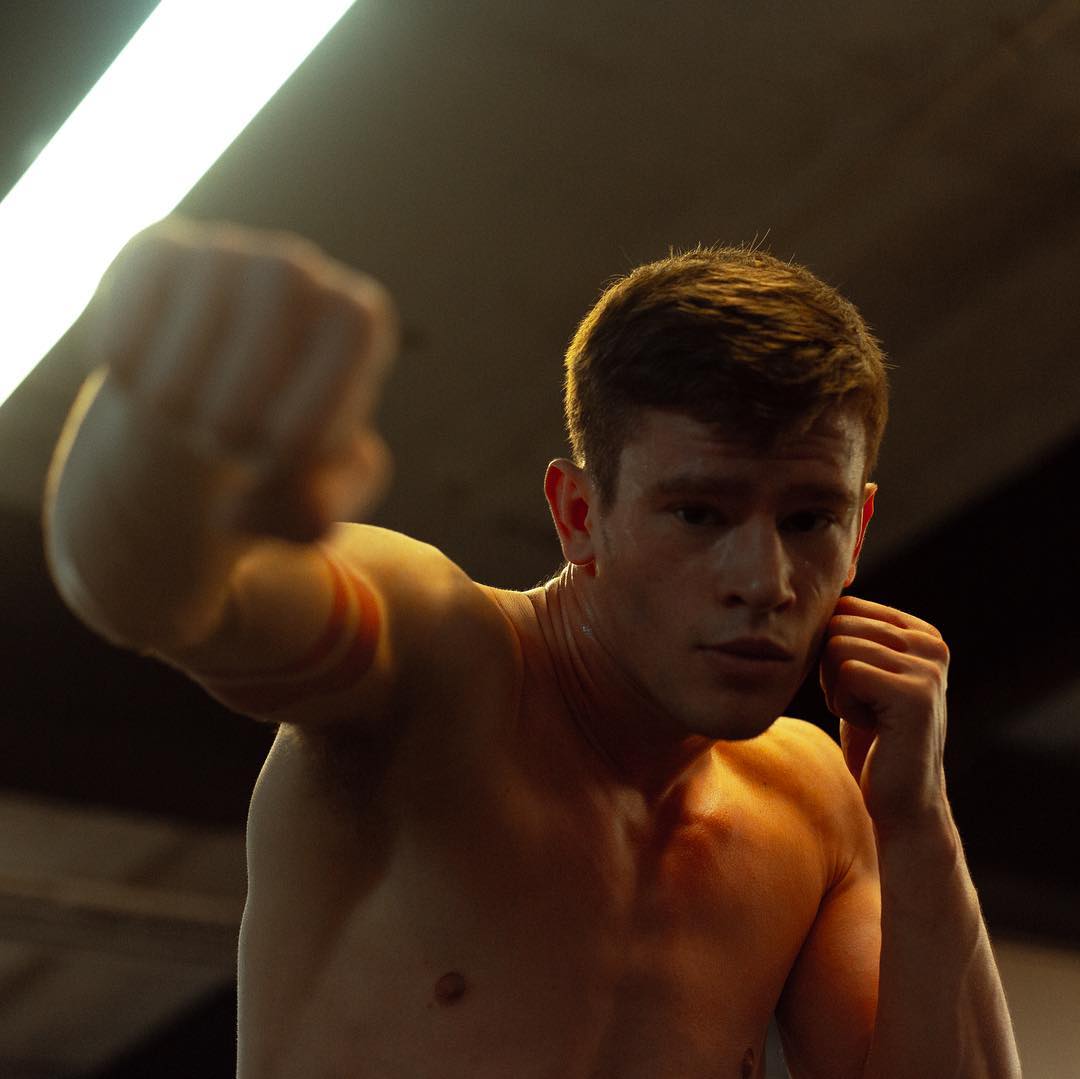 Kru Tony began training in 1981 under Master Toddy and Nigel Howlett, as part of the Bedford Eagles Muay Thai Academy. He fought in the Airforce, both as an amateur and a professional. He also introduced Muay Thai to the United States Airforce in 1988, and has trained numerous military personnel and law enforcement officers.

Because he has worked, trained, and fought everywhere, Kru Tony has an extensive network of respect in the Muay Thai community. Next year, he will represent the United States in Thailand for Muay Thai Achievement for the past 10 years. He is also going to be training the Royal Thai Marine to start teaching Muay Boran, the self-defense element of Muay Thai.

When he coaches, Kru Tony’s focus is always on true, traditional Muay Thai. This is no “Muay Thai aerobics”—this is the art of Muay Thai as it is taught to Thai fighters in Thailand. Kru Tony explains that his goal is “to teach the American audience the Muay Thai principles to fight and win. I will teach you what the Thais won’t teach you and don’t teach you anymore.”

“My next initiative is to bring three trainers here from Thailand to start helping me teach traditional Muay Thai, just like in Thailand.” He hopes that in his lifetime he will see both a female Muay Thai champion and an American Muay Thai champion.

We are honored to have Kru Tony sharing his tremendous experience with our fighters and members. Welcome to Team WNY MMA Kru Tony! 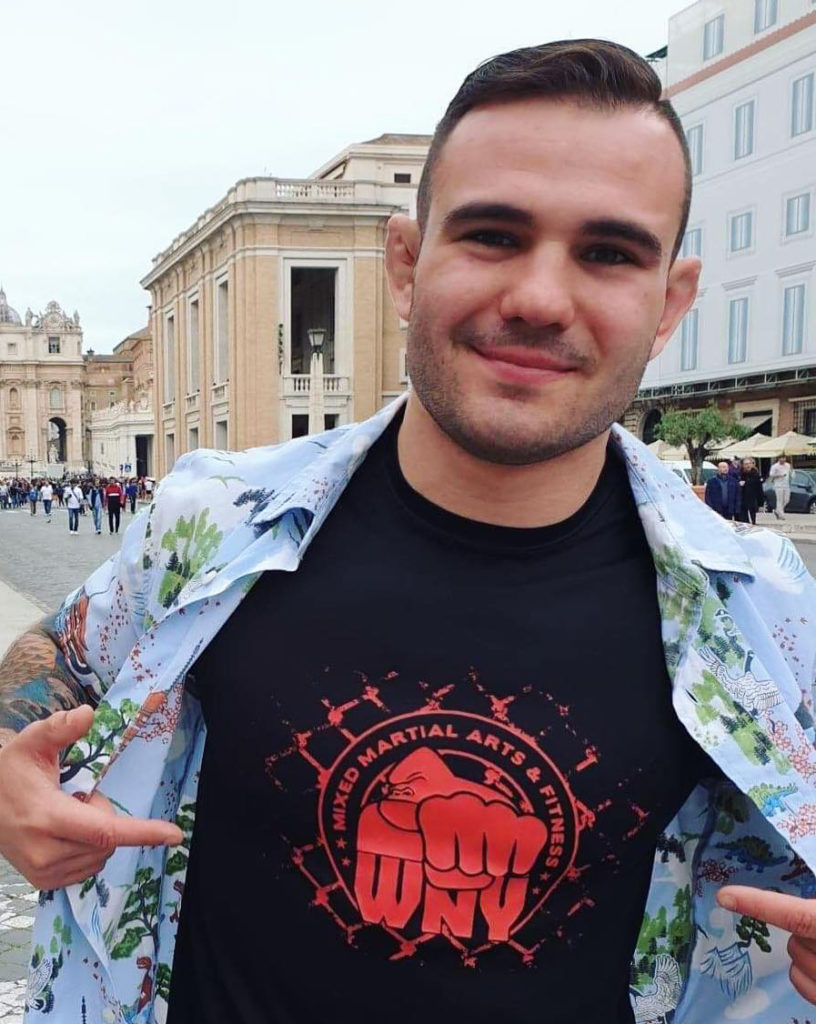 Mike “Scrappy Doo” Shul is an all-around martial artist. Mike has experience, both training and teaching, in isshin ryu karate, boxing, wrestling, muay thai, Brazilian jiu jitsu, and mma. Mike had his first boxing match at age 12 and instantly fell in love with competition. As an amateur, Mike was 6-2 as a boxer, 2-1 in K1 kickboxing, 6-1 in muay thai (with one win at the famous Friday Night Fights in New York City), and 8-1 in mma before making the jump to the professional level. Mike’s passion for martial arts shows every time he steps on the mats. If he is training, he trains hard and if he is teaching, he is completely invested in his students. Coach Mike has done all of this with a smile on his face and loves to share his love for martial arts with anyone and everyone.