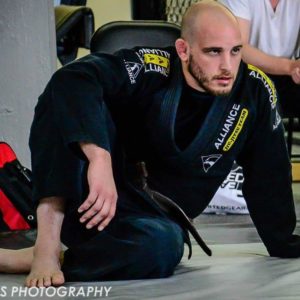 Mike started training grappling based martial arts in 2005. After spending some time doing Aikido and Sambo, Mike really found his passion to be in Brazilian Jiu-Jitsu. Receiving his black belt from Rolles Gracie black belt and Head of Alliance BJJ Team, Romero "Jacare" Cavalcanti, in April 2014, Mike is one of the head grappling instructors at WNY MMA. Leg locks, top pressure and MMA style BJJ is what Mike is best known for. Believing Jiu-Jitsu is for everyone, Mike tries to make sure anything he teaches can be accomplished by anyone he's teaching, regardless of physical limitations. He has cornered over 200 MMA fights and BJJ matches. Mike's philosophy for growth in the art is simple: Just Train! 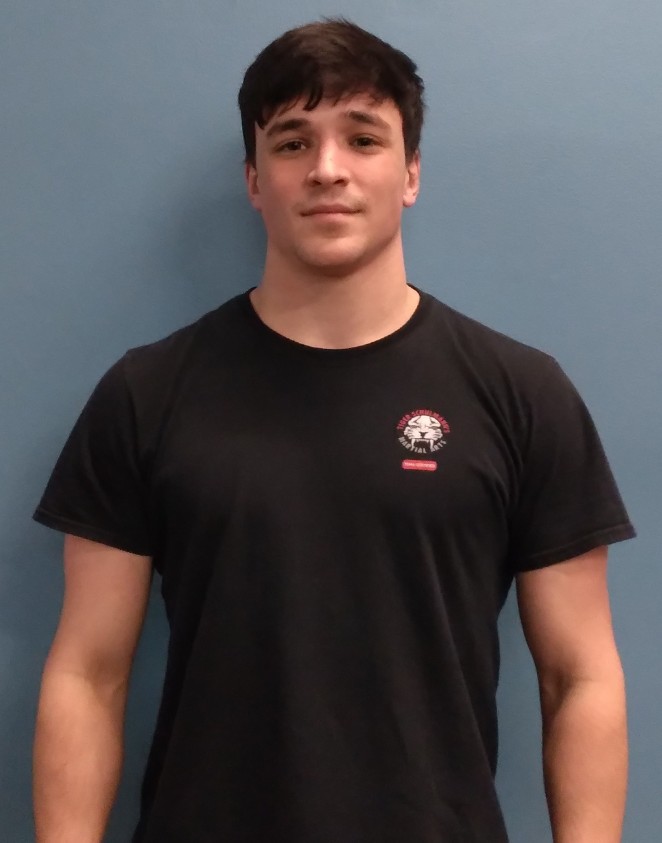 "Martial arts is like a mountain. You see the top. And you hike and you climb, and you finally reach the peak, and you realize it was a false summit, and in front of you lies an entire new mountain range.”
-Robert Owens 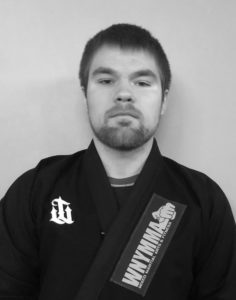 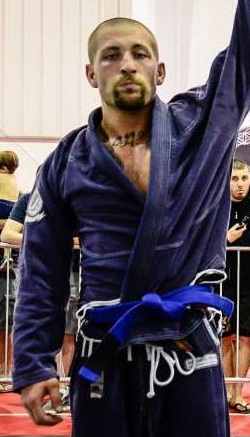 Erik is the head MMA coach at WNY MMA. He is a Purple Belt in Brazilian Jiu-Jitsu, a Marine Corps Martial Arts Instrutor, and a Law Enforcement Defensive Tactics Instructor. He coaches and competes, and his current Pro MMA record in 6-2. His Pro Muay Thai record is 1-0. As an amateur fighter, he went 5-1 in MMA and 6-0 fighting Muay Thai. Erik was the NYS Grappling Champion in 2013, as well as the PA/NY Combined Grappling Champion and Raging Wolf MMA Champion. He is also a King of the Cage vet and was an NCCC wrestler. If you’re serious about fighting, then Coach Eric’s MMA classes will push you to be a better fighter. 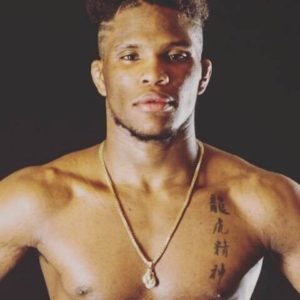 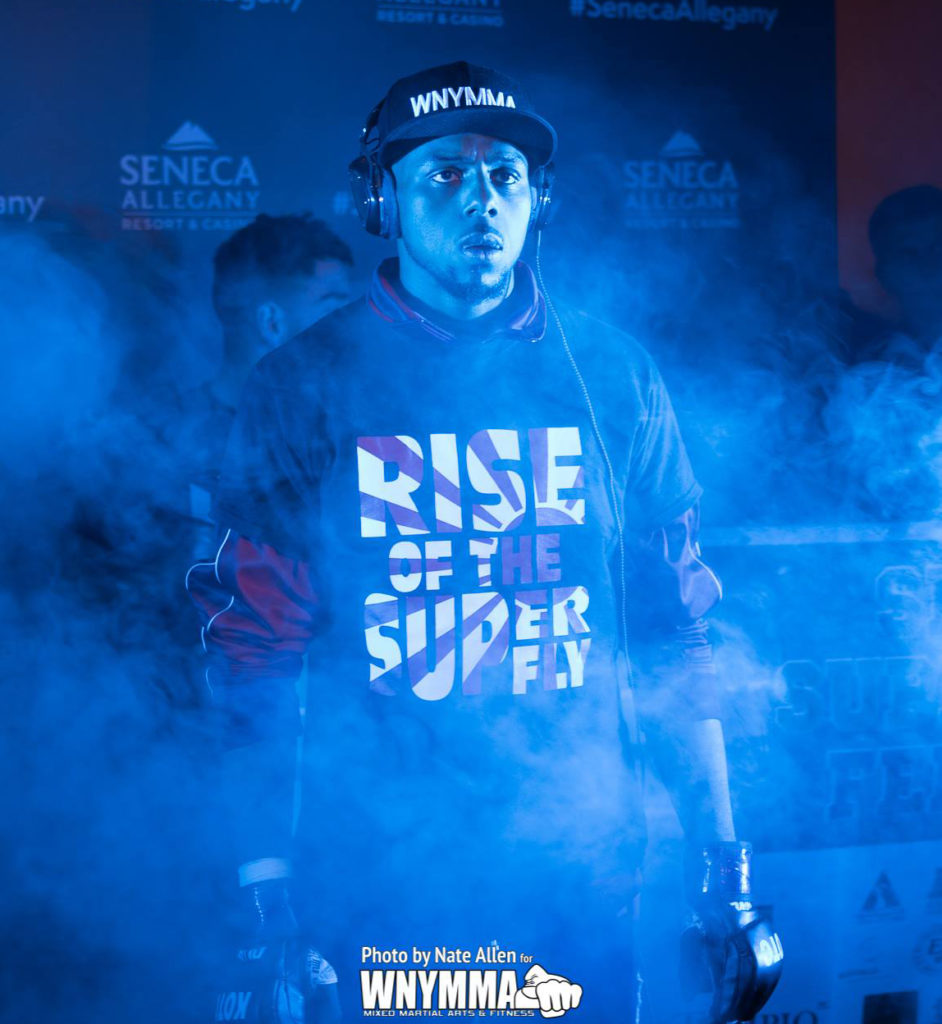 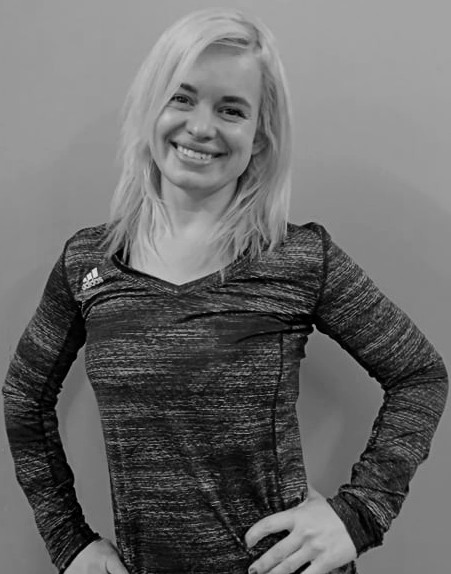 Sean started training in Mixed Martial Arts in 2011. He is a Blue Belt in Brazilian Jiu-Jitsu. Sean coaches and competes, and his current Pro MMA record is 5-2-1. Sean competed in Muay Thai/Kickboxing and MMA Fights as an amateur, winning two Titles. He currently fights under King of the Cage. Sean is currently a Teacher Aide at Stanley G. Falk School and a Child Care Therapy Aide for Child and Family Services. Sean is a graduate of Williamsville North High School and Buffalo State College with a degree in Criminal Justice. 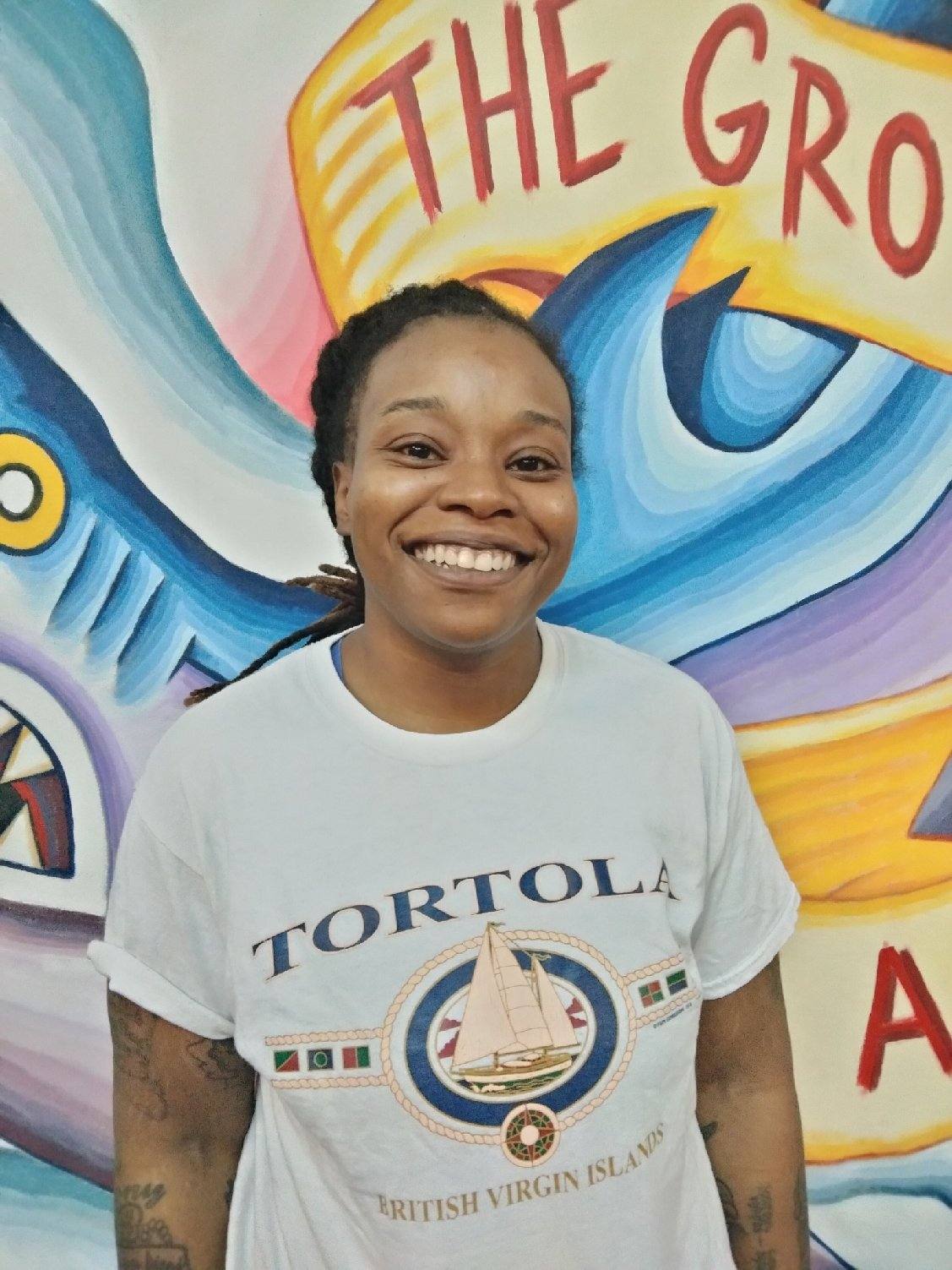